COAI, the apex industry association representing leading Telecom, Internet, Technology and Digital Services companies, concluded its Annual General Body Meeting for the Financial Year 2020-21, with the announcement of its leadership for the term 2021-22.

Mr. Ajai Puri, Chief Operating Officer (India and South Asia), Bharti Airtel Limited, will once again hold the position of Chairman while Mr. Pramod Kumar Mittal, President, Reliance Jio Infocomm Limited, will be the Vice Chairman of the Association. Mr. Ajai Puri has been with Bharti Airtel since 2004, and has held several senior leadership positions including Director – Market Operations and Director and CEO – DTH. Prior to joining Bharti Airtel, Mr. Puri served as the Business Head – Foods at Cargill Foods India. He began his career with VST India Ltd, an associate company of British American Tobacco (UK).

Mr. Pramod Kumar Mittal comes with a rich experience of 42 years in telecommunications. Before joining India‘s largest telecom operator, Reliance Jio Infocomm Ltd. as President, Mr. Mittal served in the Department of Telecommunications, Government of India, for over 37 years. Since the year 2000, he served as Deputy Director General (DDG) and then as Senior DDG, working in the telecommunication policy formulation and implementation, licensing and regulatory wings of the DoT. During his tenure, he was responsible for the liberalization of Basic services, opening of National Long-Distance Services and International Long-Distance Services, introduction and implementation of Unified Access Service Licence and the Unified Licence regime.

Lt. Gen. Dr. SP Kochhar, Director General, COAI, expressed his appreciation for Mr. Ajai Puri and Mr. Pramod K Mittal’s support and their leadership. The past year has been one of the most eventful and also the most challenging for the Indian telecom industry. The AGR ruling of the Honorable Supreme court added to the challenges posed by the pandemic, the nationwide lock-downs, and the multiple cyclones that battered India. Despite these challenges the industry has continued to serve the nation as an essential service. COAI is optimistic about the future of the industry and the opportunities ahead, as 5G and allied technologies get closer to commercial deployment. 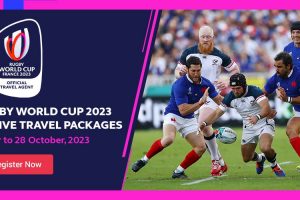 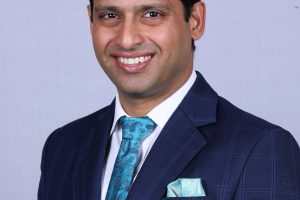